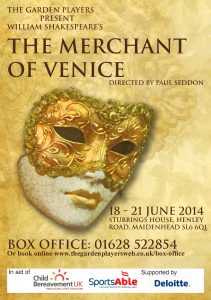 Directed by Paul Seddon. To enable his friend Bassanio to woo the wealthy Portia, Antonio borrows 3,000 ducats from Shylock, with the penalty for default set at ‘a pound of flesh’. When Antonio’s ships are rumoured to be lost, Shylock demands payment. Meanwhile, Bassanio wins the hand of Portia who, disguised as a lawyer, comes to Antonio’s aid ! ‘The quality of mercy is not strained. It droppeth as the gentle rain from heaven upon the place beneath.’ Shakespeare’s masterpiece.

“William Shakespeare’s tale of justice and retribution was brought to life outdoors in the grounds of the Grade II Listed manor house near Maidenhead, on a warm summer’s evening that had an apt Mediterranean feel to it.
It’s clear there are a number of talented actors among the Garden Players and seeking out one of their shows will provide a fine way to spend an evening.”

“David Bukht put in a powerful performance as Shylock, complemented by an energised ensemble, giving an appreciative audience and myself, the result we wanted.”

“It was very, very good and even better than Much Ado About Nothing in Bath in 2010. I really liked the modern setting set in the fascist period in Italy. Very well done!”

“It was a beautiful and very well put on production with an excellent courtroom scene. Portia was particularly good as was the Prince of Aragon. The setting and weather were lovely and a full house – you must be delighted!”

“Well done, I enjoyed the play very much. It was a great cast.”

“Just wanted to say what a fabulous production The Merchant of Venice was which we saw on Saturday. Everyone helped to make it a very memorable production.”

“The opening performance I attended was wonderful and the atmosphere was so relaxed which made for a really enjoyable evening for everyone that attended.”

“Stubbings is a beautiful venue and when the sun was out, it set a perfect atmosphere for this year’s performance.”

“Fantastic – very well done. The set up with the stage and the seating worked very well – it was just like being in a theatre on a lovely summer’s evening.”

“I really enjoyed it – there were some great performances and I loved the gardens.”

“The overall standard was commendably high, and the audience enjoyment great. The music was wholly in period and excellently performed. In all, a splendid production which we thoroughly enjoyed and Stubbings is a most delightful setting.” 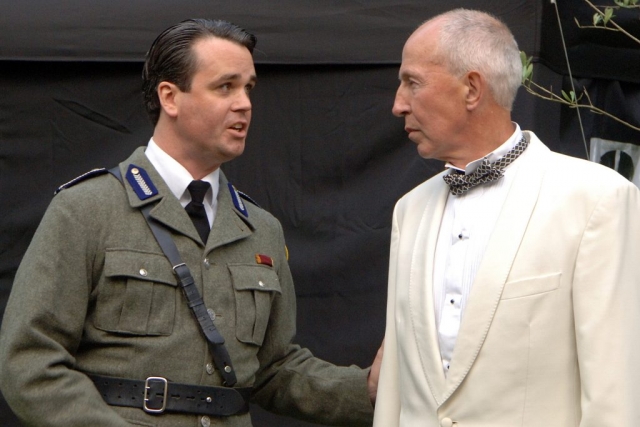 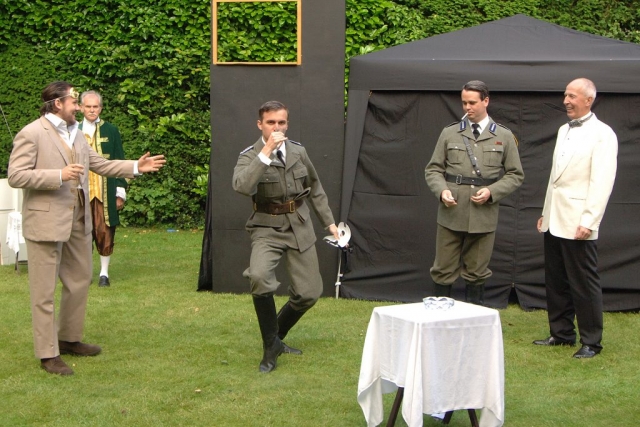 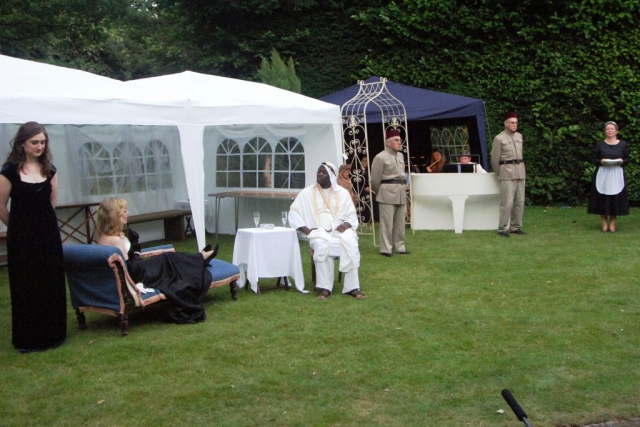 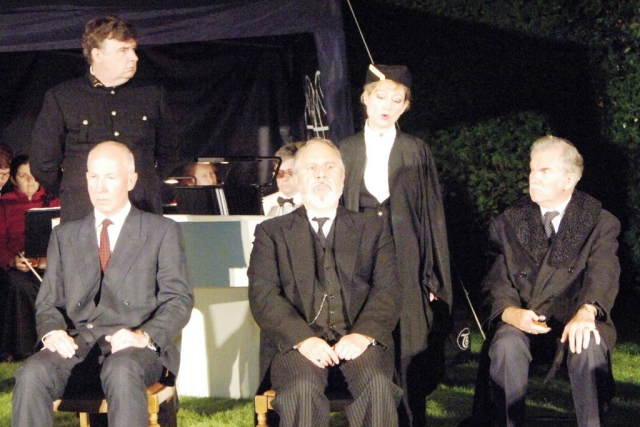 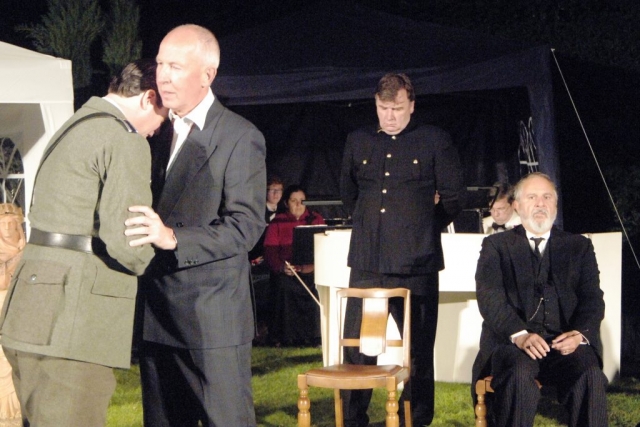 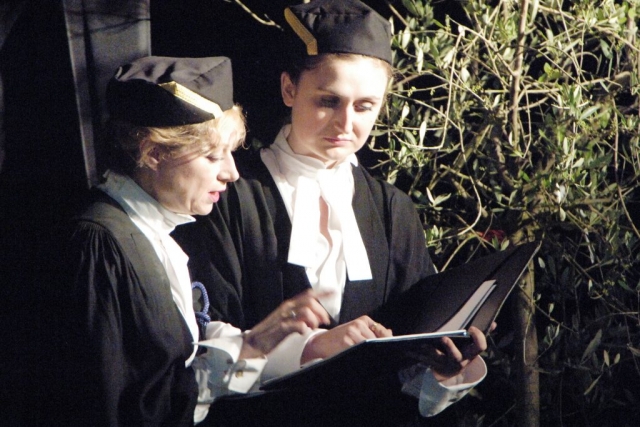 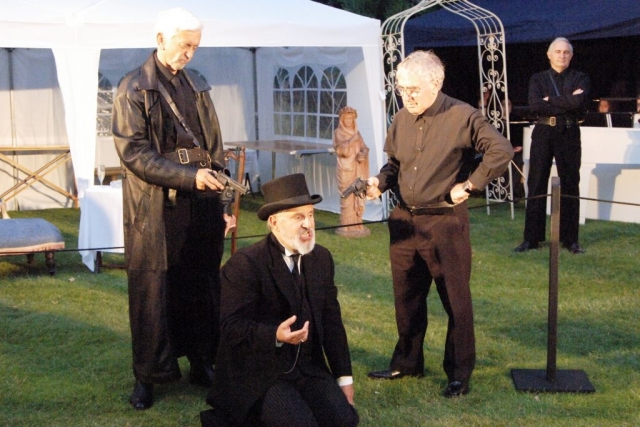 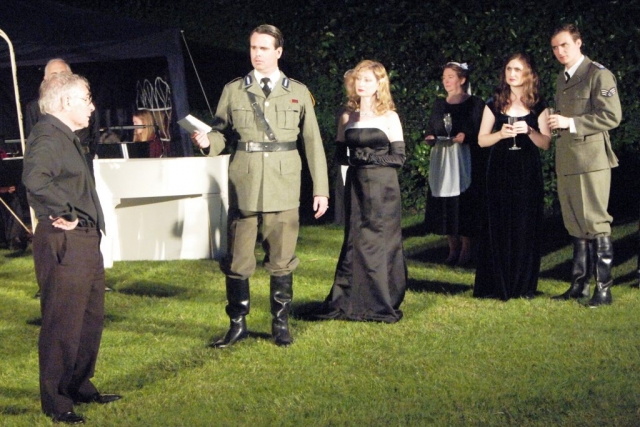 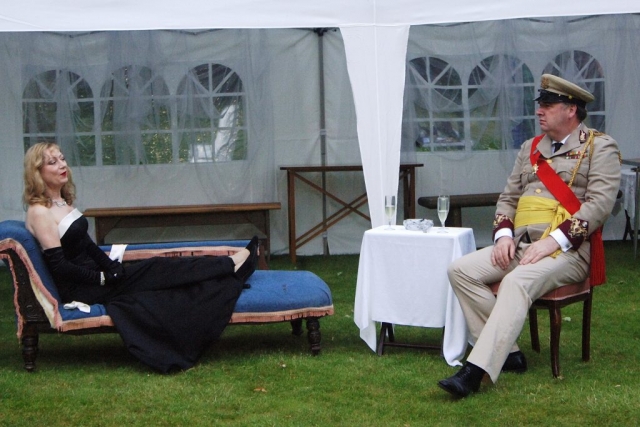 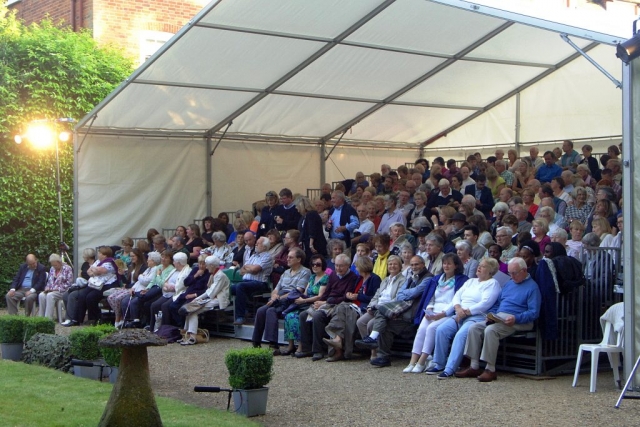 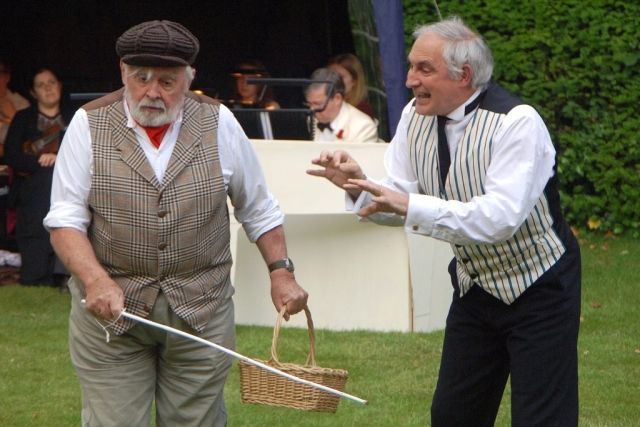 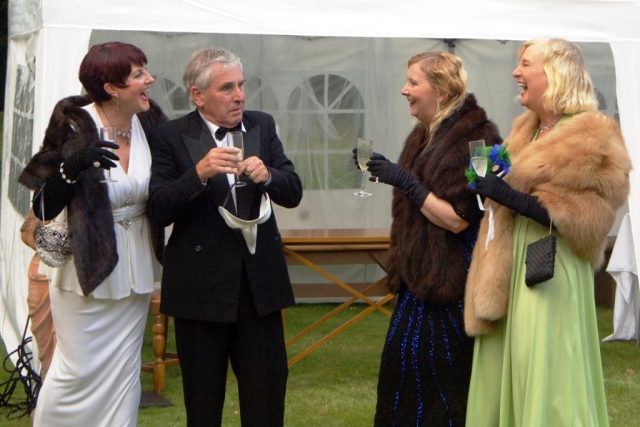 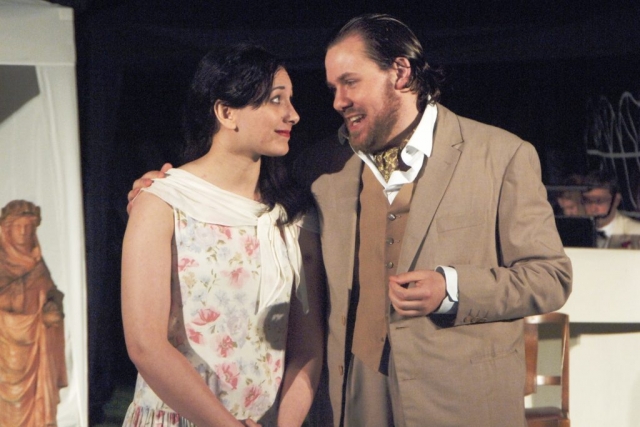 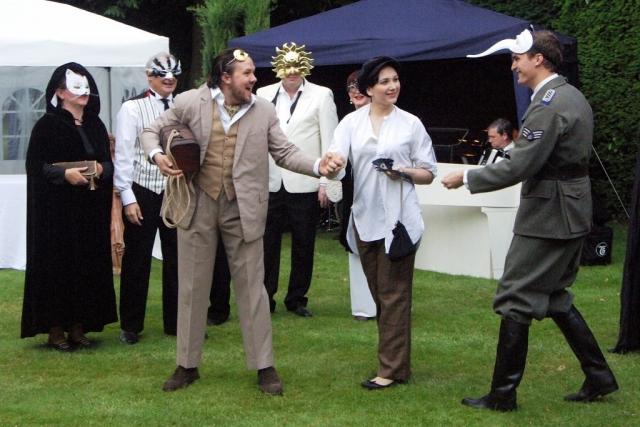 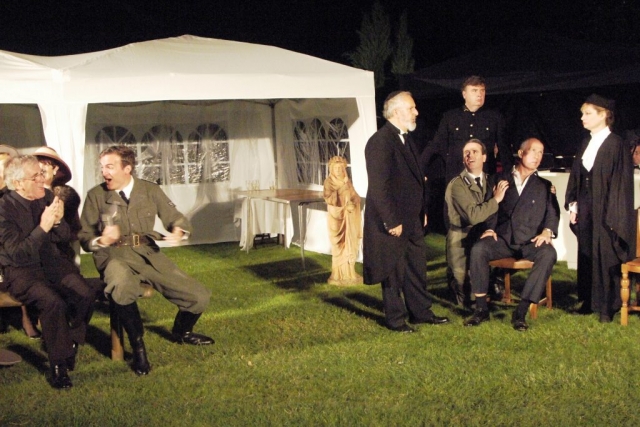 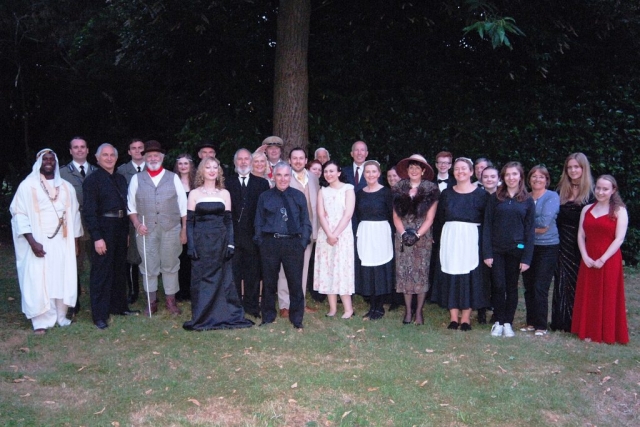