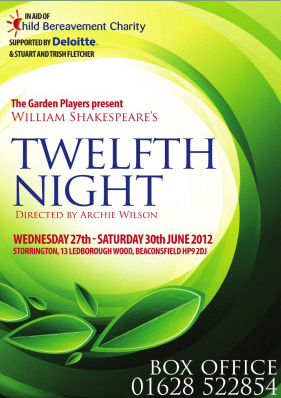 Our sold-out production of Twelfth Night directed by Archie Wilson has raised £8,340 for The Child Bereavement Charity. This brings our total raised for charity since 2008 to over £36,000.
If you would like to order a DVD of Twelfth Night, filmed on the Friday performance, please contact our film man, Bob Simpson, directly on 01628 692 226 or email him: bobsimpsonmaidenhead@btinternet.com

“THE Garden Players reignited my love for William Shakespeare”

“It was a real pleasure to see one of Shakespeare’s best plays performed by such a competent cast.”
“All the cast were excellent” “Gerard Nolan as the slightly effeminate Sir Andrew Aguecheek was extremely funny…Sir Toby played by Rob Aldington was also line perfect and together they made a brilliant duo, add to this the talented Jan Edwards as Maria and you have the perfect mix”
“Graham Weeks was superb as the pompous Malvolio”
“An excellent production in every sense – the play made me want to rush home and read more of Shakespeare’s plays as the cast made his work so accessible”

“STARTING in 2008 the Garden Players’ productions have become a much anticipated annual event in the area, so it was with great excitement that I looked forward to their latest performance”
“While the setting was stunning, and a star in itself, the cast really shone.”
“Comedic jewels were Gerard Nolan’s Sir Andrew Aguecheek, the overly effeminate knight, and Graham Weeks as the pompous Malvolio.”
“Brimming with jokes, songs and twists, this tale of mistaken identity was deftly delivered by the amateur group. Bring on next year.” 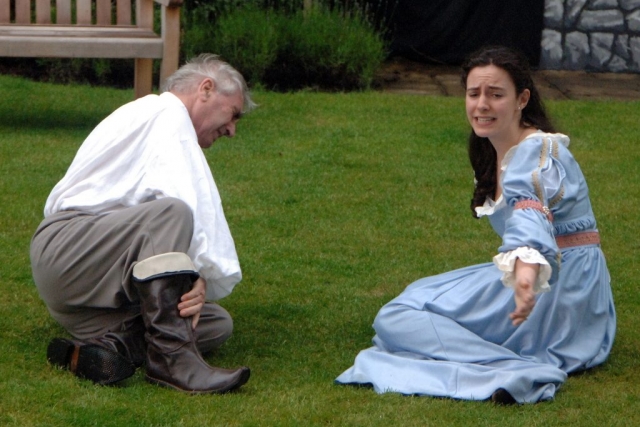 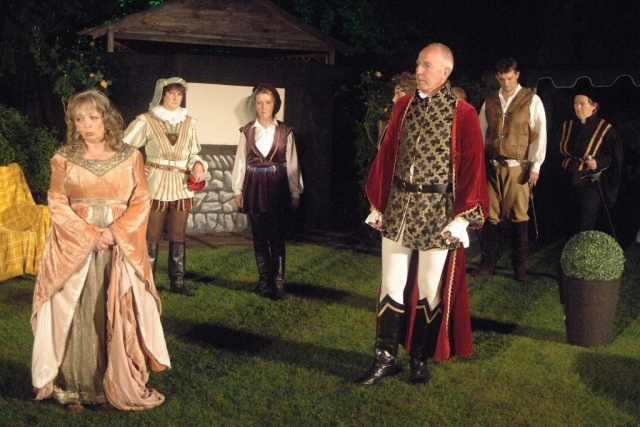 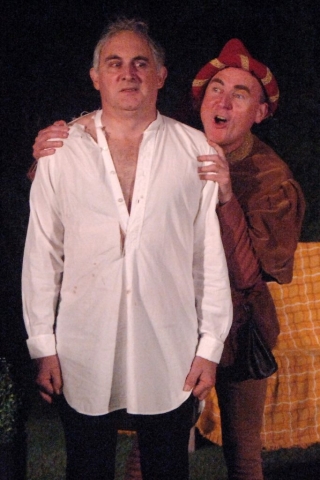 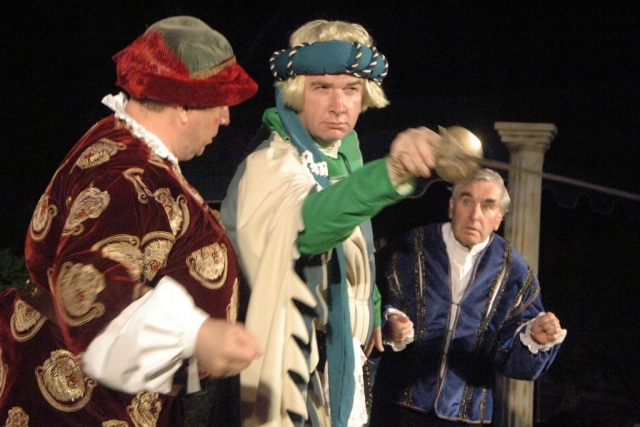 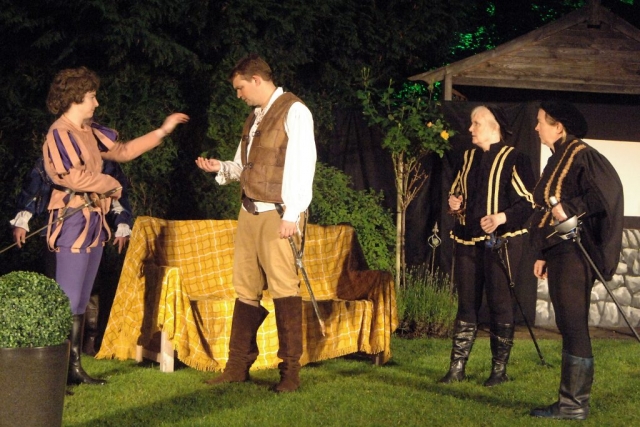 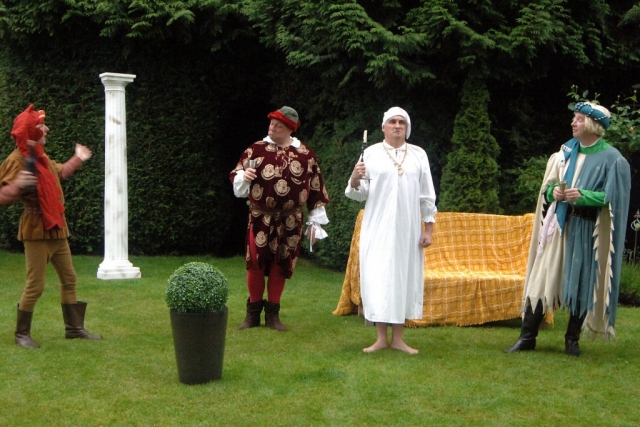 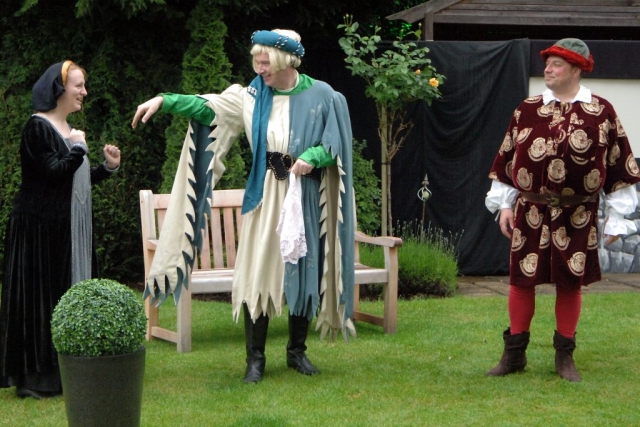 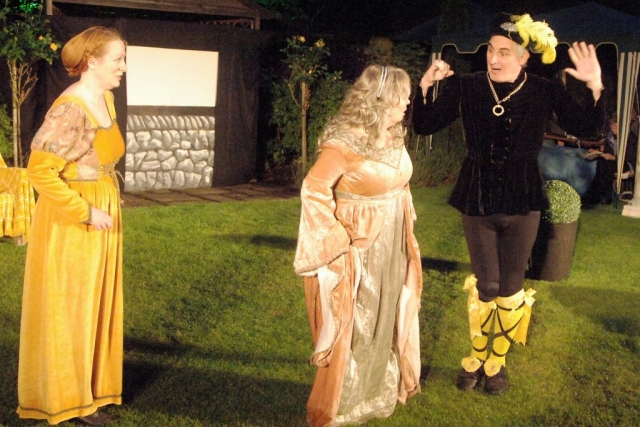 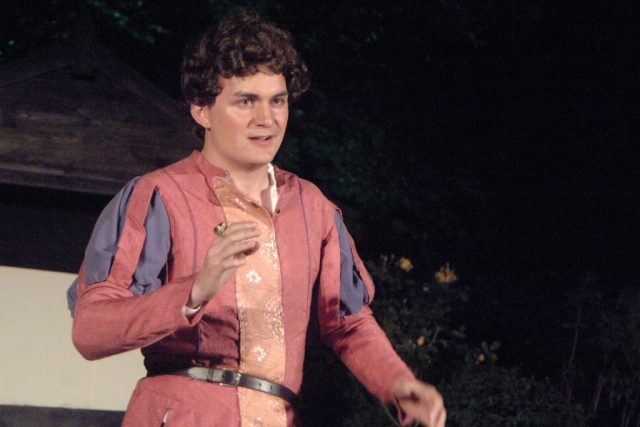 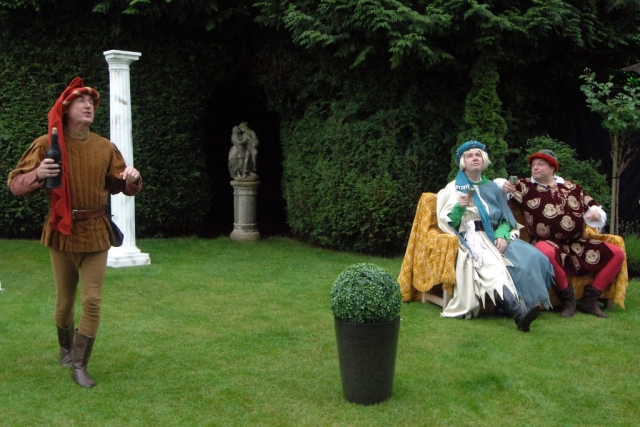 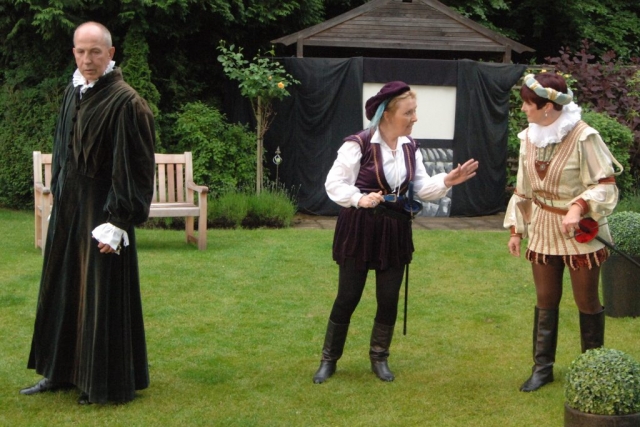 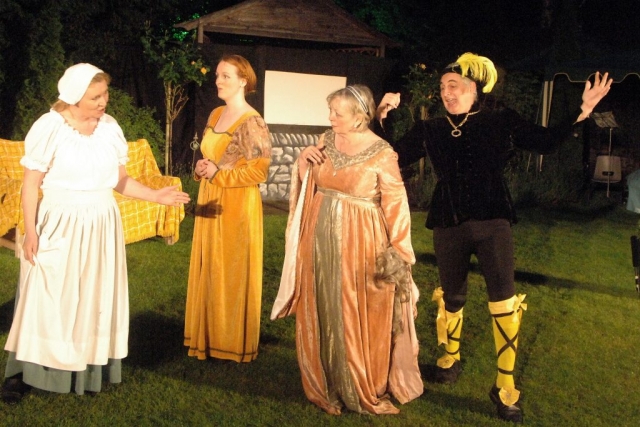 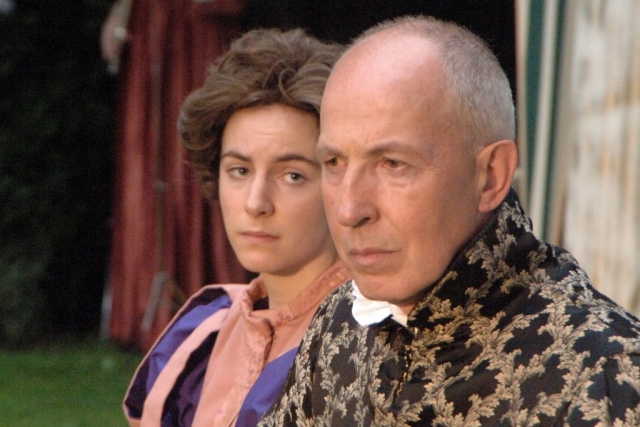 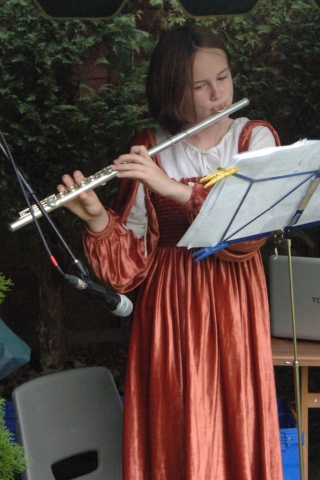 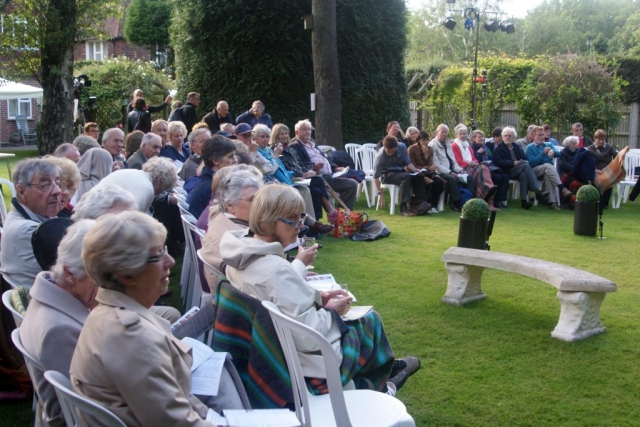 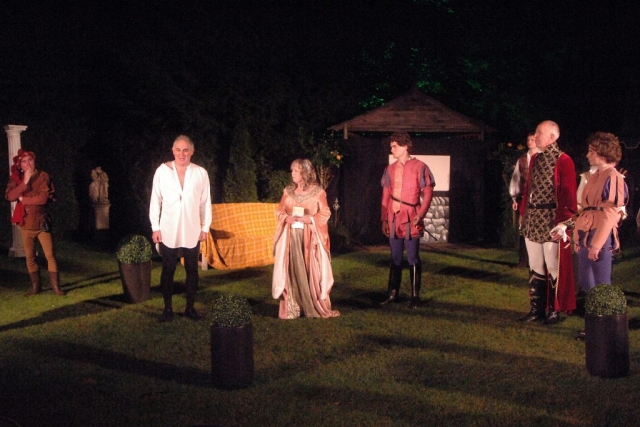 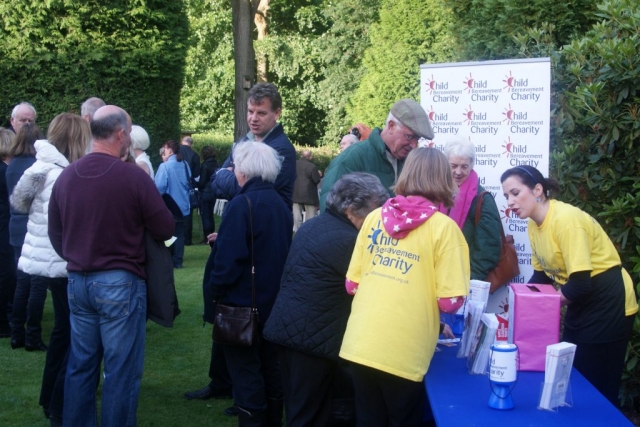 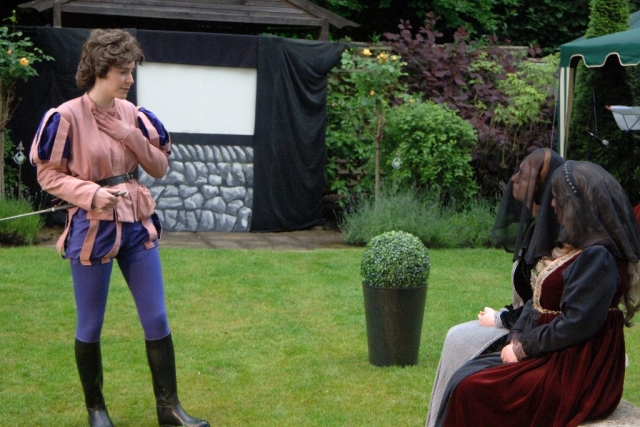 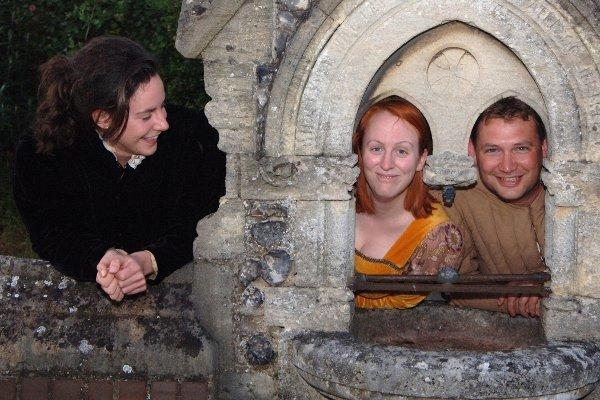